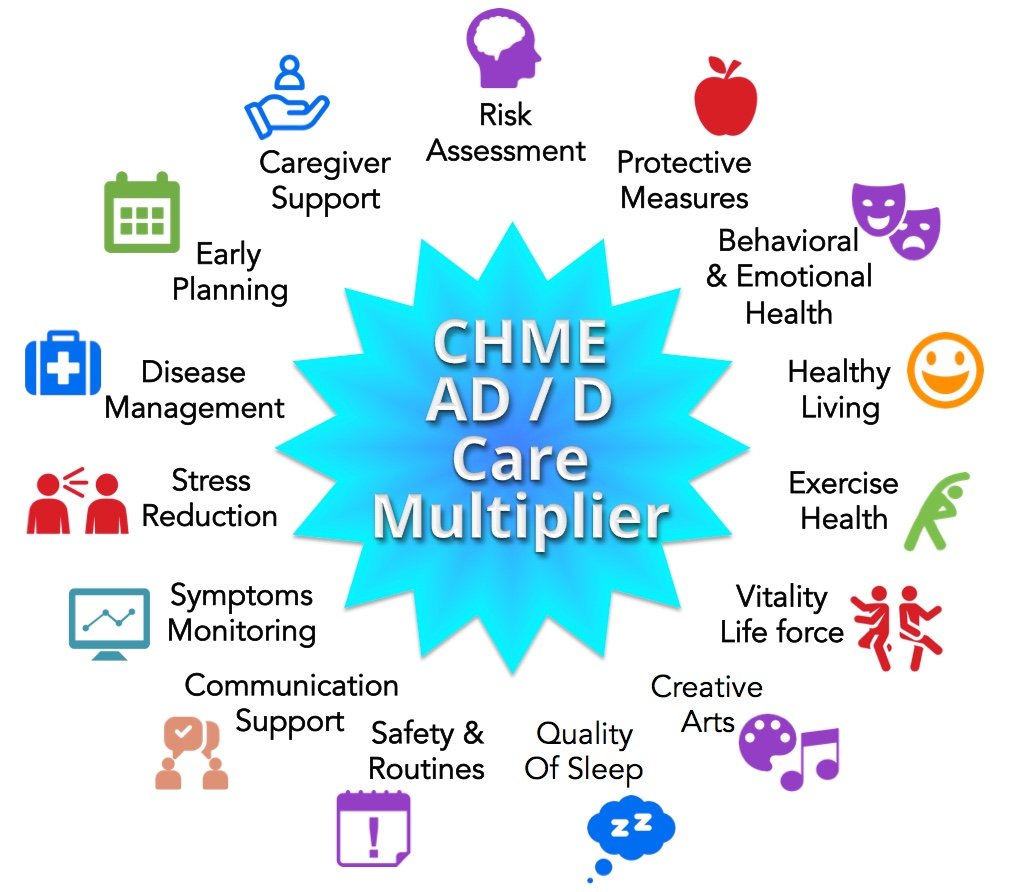 Social Determinants to Respond to Alzheimer’s and Dementia

How Well Prepared are Communities for Alzheimer’s?

How well prepared are even affluent communities like Santa Barbara, much less economically disadvantaged and minority communities, for the medical, social, and economic impacts of Alzheimer’s?

How Well Prepared is Santa Barbara? 38,500 families locally are living with Alzheimer’s. It is the fastest-growing disease in the U.S. and the most expensive to care for. Santa Barbara as a community is unprepared for the coming medical, social, and economic impacts. Boosting current efforts NOW will save thousands of lives and millions of dollars. What practically can be done?